Broadway and Off Broadway audiences gave this moving drama standing ovations. Orphans has been an international success throughout the world.

Two brothers, Phillip, sensitive, reclusive, never venturing out of his North Philly home and Treat, a violent pickpocket and thief who kidnaps a mysteriously wealthy businessman who turn the table on the two brothers and in strange, hilarious and moving way, becomes their long lost father figure.

Orphans was first presented at the Matrix Theatre in Los Angeles on August 31, 1983. It was directed by John Lehne.

The play was subsequently presented at the Steppenwolf Theatre in Chicago on February 3, 1985. It was directed by Gary Sinese and also played the Westside Arts Theatre Off Broadway and the Apollo theatre on London's West End.

Orphans made its Broadway premiere at the Gerald Schoenfeld Theatre on April 18, 2013. It was directed by Daniel Sullivan.

“Orphans” is presented by special arrangement with SAMUEL FRENCH, INC. 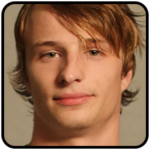 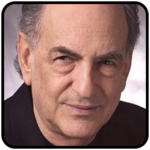 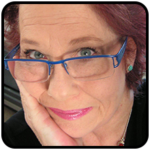 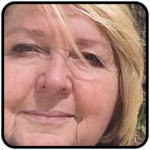 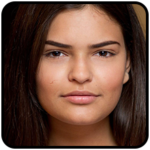