In a Chicago junk shop three small time crooks plot to rob a man of his coin collection, the showpiece of which is a valuable "Buffalo nickel". These high-minded grifters fancy themselves businessmen pursuing legitimate free enterprise. But the reality of the three- Donny, the oafish junk shop owner; Bobby, a young junkie Donny has taken under his wing and "Teach", a violently paranoid braggart- is that they are merely pawns caught up in their own game of last-chance, dead-end, empty pipe dreams.

This volatile drama starred Robert Duvall in the original Broadway production and has seen revivals with Al Pacino and most recently on Broadway with John Leguizamo in 2008.

American Buffalo was first presented at the Ethel Barrymore Theater in New York City on February 16, 1977. It was directed by Ulu Grosbard. 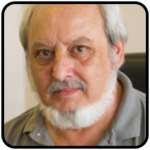 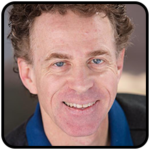 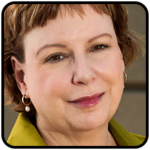 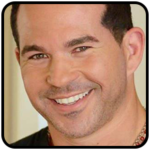 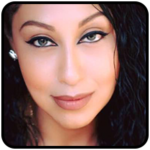