"Ralph Pape is an acute observer of those who are trying to keep up cheerful demeanor in the face of despair." -The Hollywood Reporter

New York’s East Village - 1976: Jerry an aspiring young actor, shares an apartment with Ginny, a secretary. They are joined by Jerry’s high-school friends: Steve, a prankish would-be poet and television writer; and Bobby, a musician who has been scraping by with dates in small clubs in suburban New Jersey, and who arrives with his girlfriend, Catherine, a beautiful but rather seductive airline stewardess.

Their intention is to attend their high-school reunion, and as they while away the hours before it is time to leave, they talk and smoke pot, with their conversation becoming funnier—and more revealing—as the smoke thickens.

These are children of the idealistic 60s, unable to come to terms with the uncertain '70s, and trying to evade, with their ever-funnier and more biting comments, the sobering truth that haunts them all — that there are, unfortunately, no clear and simple answers anymore.

FORMAT
Say Goodnight, Gracie is a one-act play, and its run time is approximately 2 hours with no intermission.

SMOKE EFFECTS
Say Goodnight, Gracie uses smoke effects during the show. They are harmless, and no laws are being broken 🙂

RATING
The play contains use of colorful dialogue and extreme mature themes. Parental guidance is suggested. 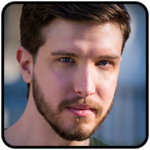 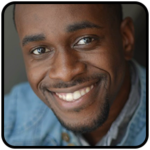 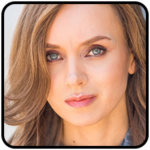 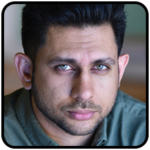 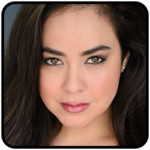 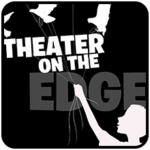 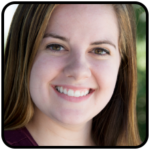 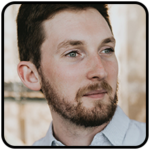 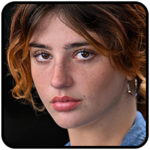