"A compelling work that draws you straight into the heart of its fringe world. It makes the call in show a metaphor for America's lost souls." -New York Newsday

Barry Champlain, Cleveland's controversial radio host, is on the air doing what he does best: insulting the lost souls who call into his show to sound off.

Now, Barry's show has the chance of going into national syndication and his producer is afraid that Barry will say something that will keep this from happening. This, of course, makes Barry even more outrageous.

Funny and moving, off beat, outrageous and totally entrancing, Talk Radio had a long run at New York's Public Theatre starring the author.

FORMAT
Talk Radio is a one-act play, and its run time is approximately 110 minutes with no intermission.

RATING
The play contains use of colorful dialogue and extreme mature themes. Parental guidance is suggested. 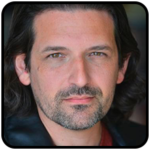 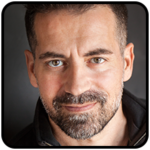 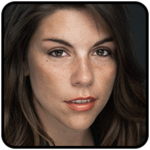 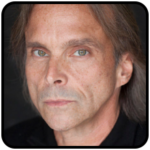 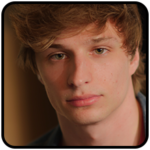 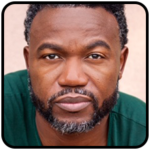 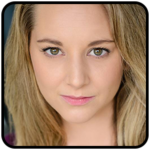 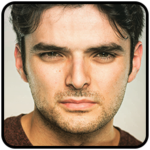 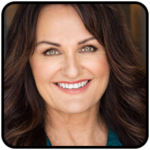 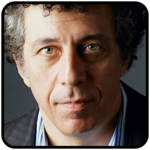 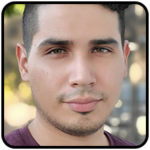 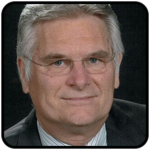